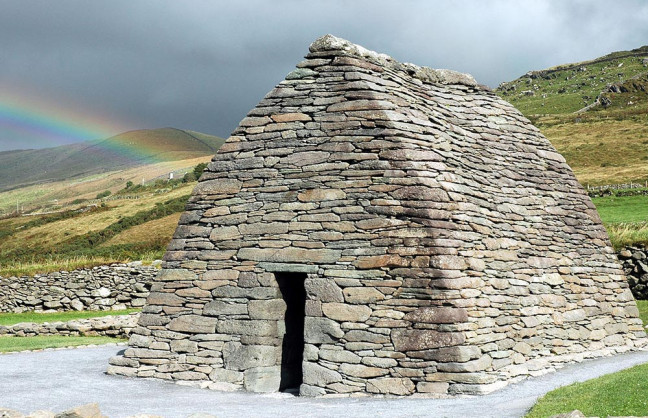 One of the most famous landmarks on the Dingle Peninsula and situated close to Gallarus Castle.

The Oratory is completely made of stone and some way it resembles an upturned boat. Various dates have been suggested for its construction but an exact date for same is not available.  It is extremely well preserved and several archaeological artefacts are to be found on the grounds of the Oratory.

The Oratory and grounds are carefully maintained by the OPW.

In close proximity is Gallarus Castle was built by the FitzGeralds and is probably the 15th century in date. It is one of the few surviving castles on the Dingle peninsula. It is a four-storey tower with a vaulted ceiling on the fourth floor; none of its battlements remain.

Conservation works have been undertaken at the castle in recent years. The tower was accessed originally on the 1st floor and there was a two storey defensive structure to the front, now gone but evidence of it can be seen on the external wall.

Things to do near Gallarus Oratory: 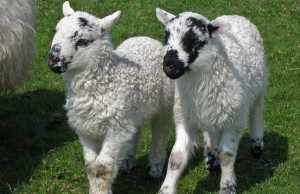 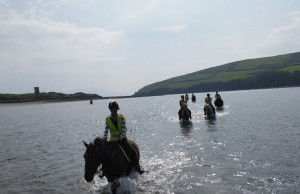 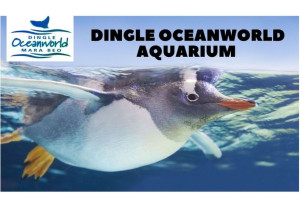 Things to do near Gallarus Oratory: 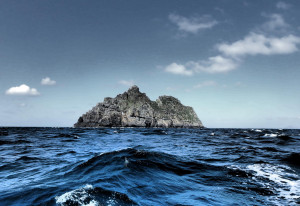 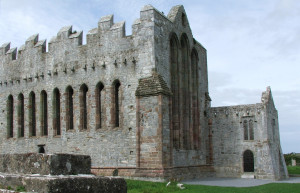