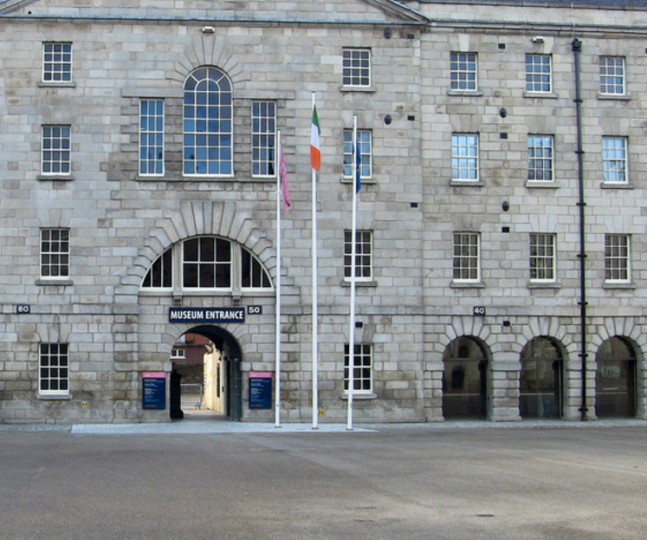 Proclaiming A Republic: The 1916 Rising: an exciting new exhibition opened in March 2016 to explore the ideas, movements and personalities of early 20th century Ireland, the dramatic events of Easter Week 1916, the impact it had on the city and its citizens, and the Irish nation as a whole.

This exhibition traces Ireland’s military history from 1550 into the 21st Century and on display are over 1,000 objects from all over the world. It is on permanent display over eight galleries, covering 1,700sqm in Collins Barracks.

The Irish Silver Collection is one of the largest in the world and this exhibition traces the development of the silversmith’s craft from the early 17th Century to the present day.

The Way We Wore exhibition displays stylish clothing and jewellery worn in Ireland principally from the 1760’s to the 1960’s. This is an eye-opening look at Irish fashion through the ages, showing how new clothing technology and European influences affected what people wore.

Things to do near National Museum of Ireland | Decorative Arts & History: 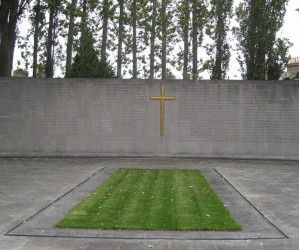 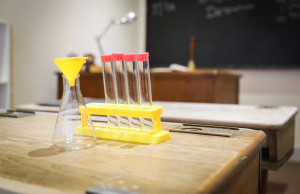 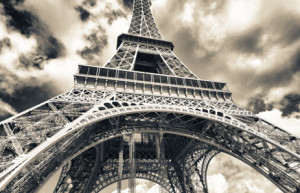 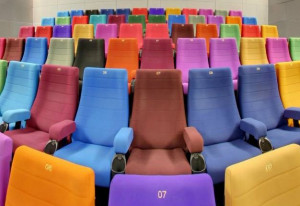 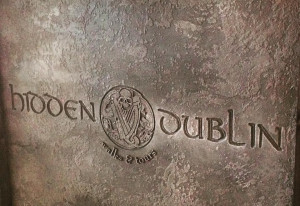 Things to do near National Museum of Ireland | Decorative Arts & History: 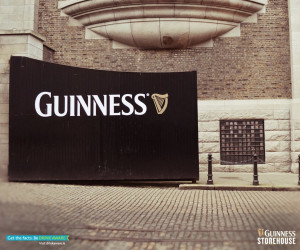