Captain Splash at the Presentation Centre 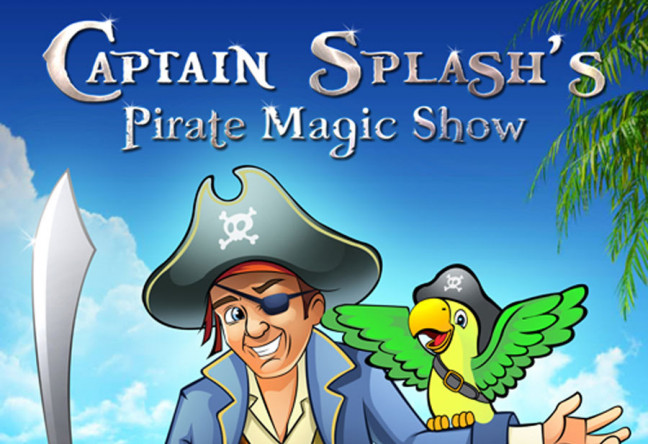 Captain SplashSet sail for fun and imagination with Captain Splash. Join the crew in search for adventure as children help with magic and juggling tricks. Laugh and smile as you meet Captain Splash's pals Squidly, Sam the Clam, and his pet parrot Sqwuak. The show includes thrills for all as Captain Splash navigates the Bermuda Triangle of Terror, survives a hypno whirl pool, and shows off his thrilling sword skills. This pirate magic show is a treasure. Come see it and you'll be hooked.

The Performer:From America, Jeff worked with several master clowns while training at Clown College in Florida. Jeff went on to tour with Ringling Brother's and Barnum and Bailey's Circus, "The Greatest Show on Earth". During the tour Jeff survived a leopard escaping back stage, 13 falls a show on cement and a voodoo ceremony performed on his trunk. Jeff has performed at The White House, Leinster House, and his daughter's Senior Infant Class on his way entertaining over 11 million people. Jeff currently lives in Kildare with his wife and youngest daughter.

Things to do near Captain Splash: 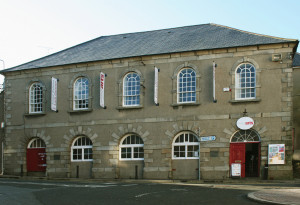 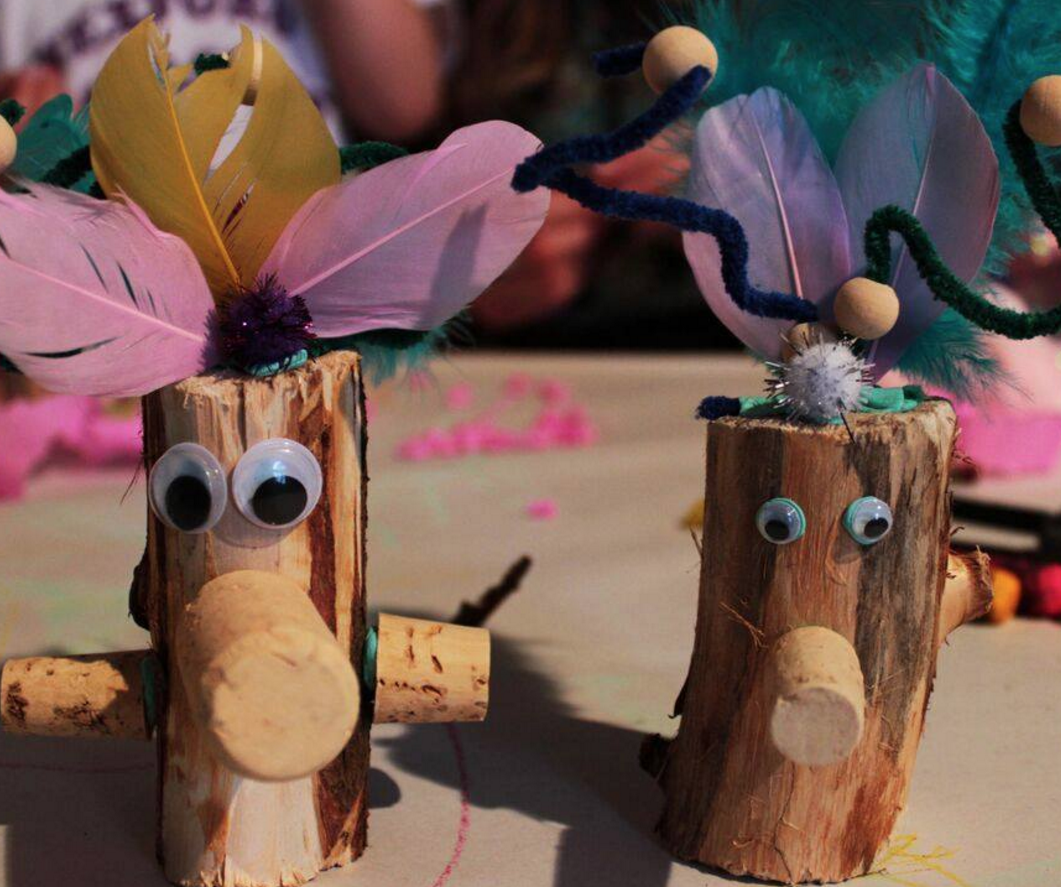 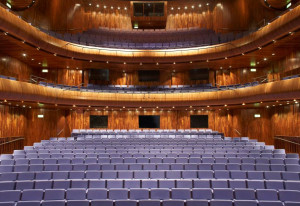 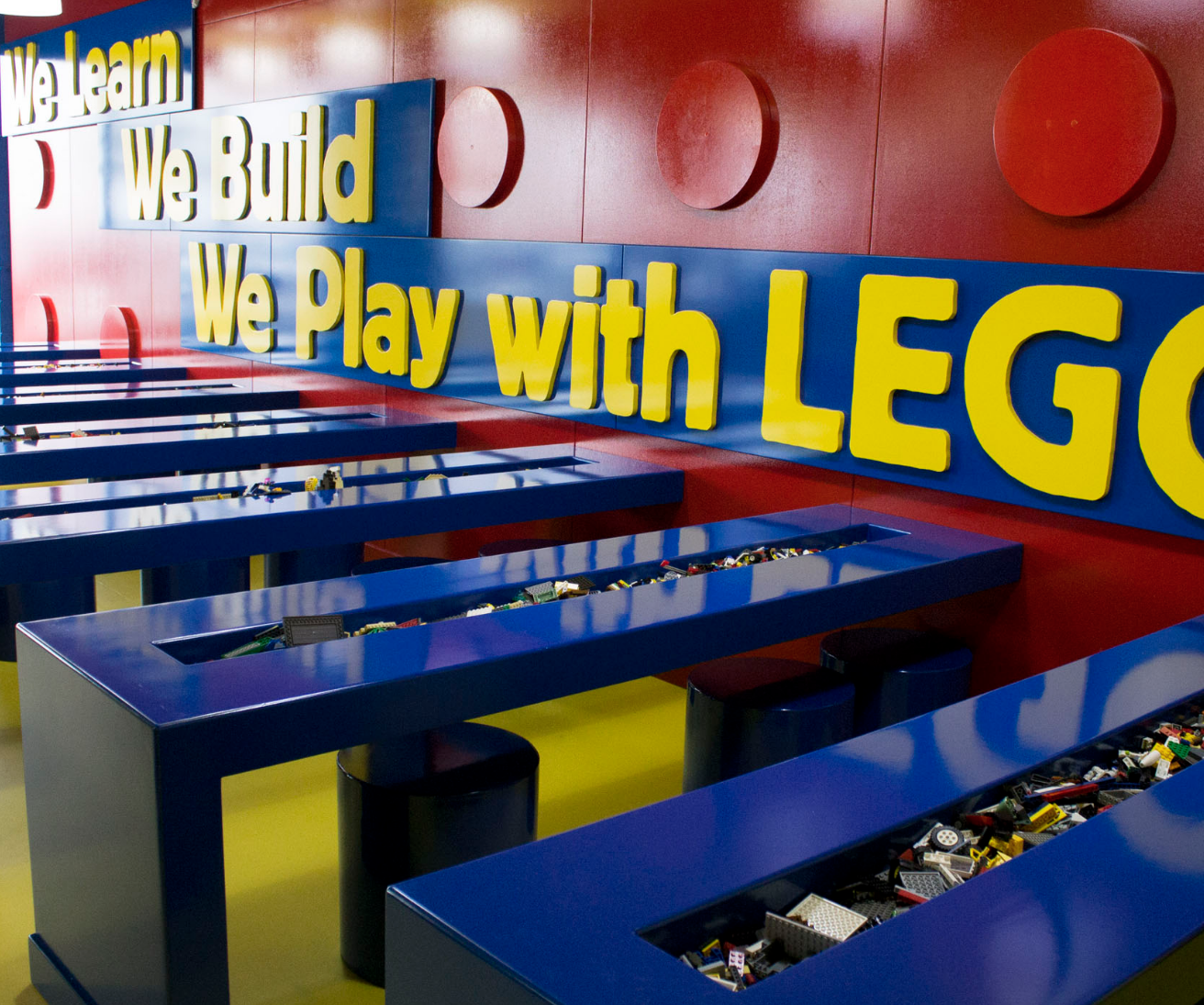 Things to do near Captain Splash: 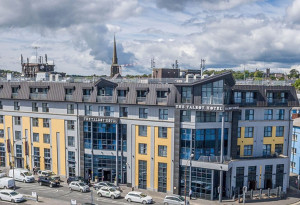 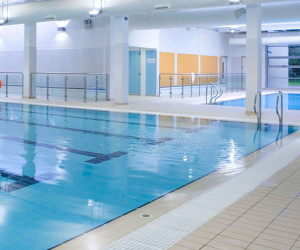