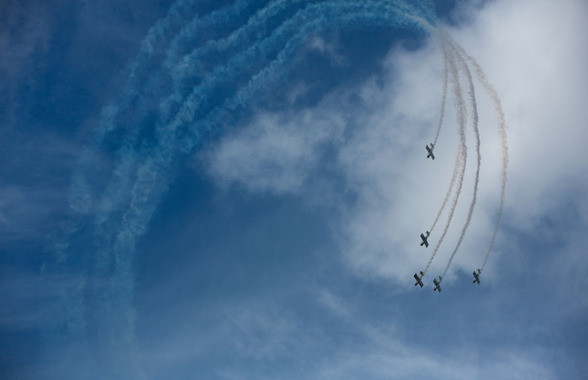 The Foynes Air Show returns for the sixth year having started in 2014 with the Foynes Flying Boat & Maritime Museum’s 75th anniversary of the first transatlantic commercial passenger flight that took place to Foynes.

Foynes became the centre of the aviation world from 1937 to 1945, and Foynes Airport was known as Shannon Airport during that time. Foynes is also the home of Irish Coffee

Foynes Air Show is expected to soar to new heights this July as the show will be part of Aviation Ireland, which is supported by the Irish Aviation Authority.

As a result, for the first time ever the Foynes Air Show will join forces with the long established Bray Air Display in Wicklow, bringing more aircraft, thrills and visitors than ever before to Foynes.

Foynes Air Show is a thrilling and exciting Air Show of an international standard, coupled with the rich aviation history of Foynes and its location on the Wild Atlantic Way providing a spectacular backdrop to the display.

Things to do near Foynes Air Show: 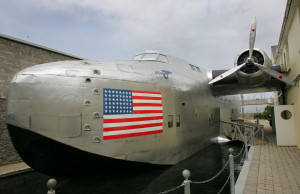 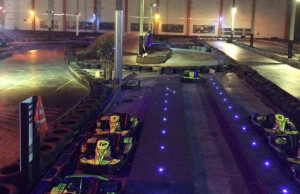 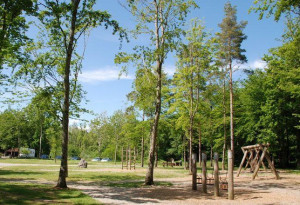 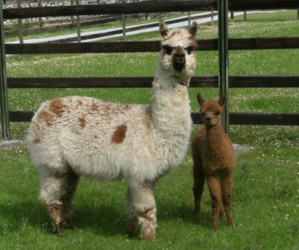 Things to do near Foynes Air Show: 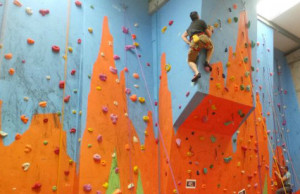