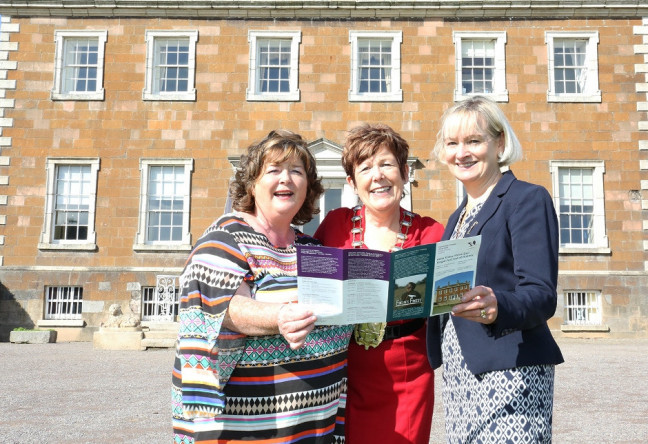 What: The Fingal Festival of History

Events include the The 1916 Show in Balbrigan Library on 22nd September,  The Sinking of the RMS Leinster in Malahide Library on Thursday, 27th  and History at the Castle: Ireland 100 years ago, a series of talks at Swords Castle Saturday 29th September from 10.00am.

Things to do near Fingal Festival of History: 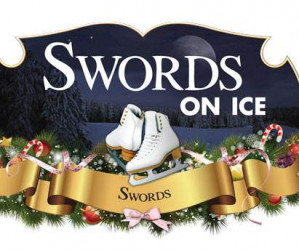 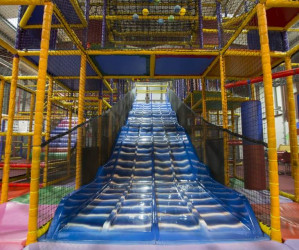 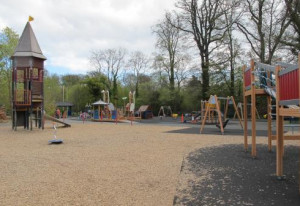 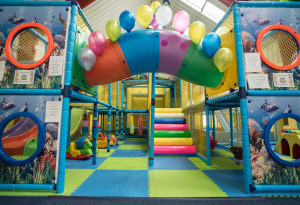 Things to do near Fingal Festival of History: 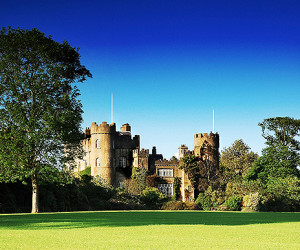 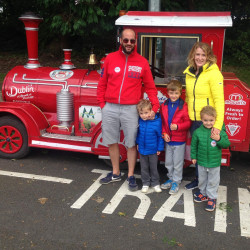