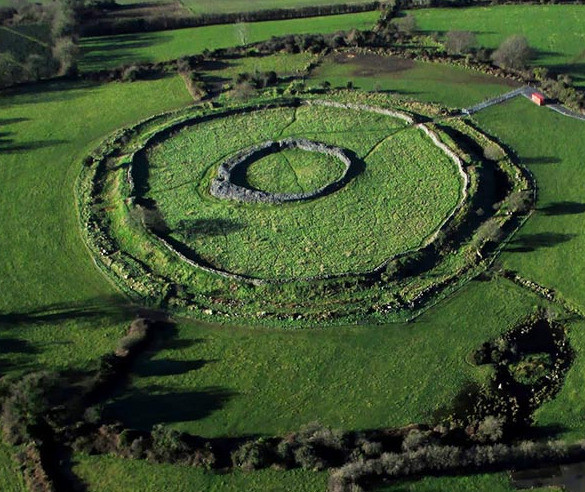 Rathgall Hillfort is an archaeological site located near Rathdrum.

Rathgall or "Ring of the Rath" is a multivallate hillfort comprising of four concentric ramparts of stone construction, enclosing an area of approximately 16 acres.

The outer three rings are thought to be of Mid to Late bronze age construction, while the innermost structure us thought to have originated a millennium later, in the medieval period

Glass, bronze and stone objects, clay moulds, gold and glass beads and other artefacts have been found on the site. It is believed that an important wealthy family or small community lived on the hilltop.

Rathgall Hillfort also has a rich folk history. It is believed to be a home to fairies and is also considered a place of sacred pilgrimage for couples without children. Also, if you are not married, after spending an hour in the ring you will be married within two years.

Things to do near Rathgall Hill Fort: 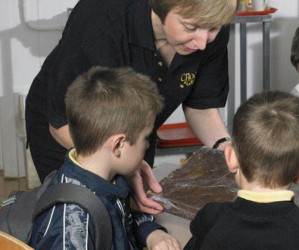 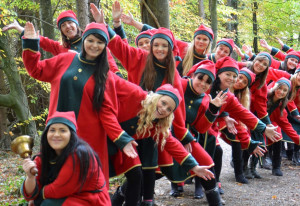 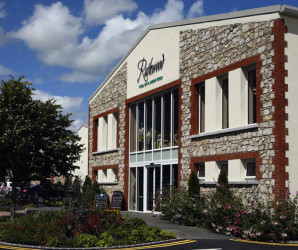 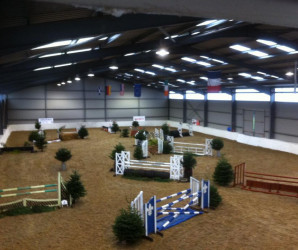 Things to do near Rathgall Hill Fort: 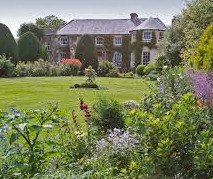