When will it ever end?

It seems that just as we get past one storm another arrives on its tail, and this week will be no different.

Met Eireann has issued a weather warning for a period of cold weather that will last into the weekend.

The warning, in effect until 6pm on Friday states that "there will periods of heavy rain, with some severe downpours at times, especially in southwestern, western and northwestern counties with spot flooding. Some falls of sleet and snow at times there also".

The rain is set to remain throughout the weekend with some snow falling on higher ground.

There is some good news though as it will become milder with daytime temperatures recovering into the low teens. 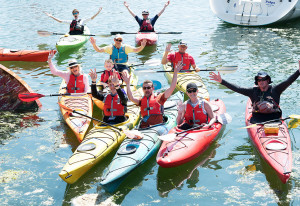 SeaFest to to raise awareness of plastic pollution

SeaFest to to raise awareness of plastic pollution

9 reasons why January is the worst month

9 reasons why January is the worst month 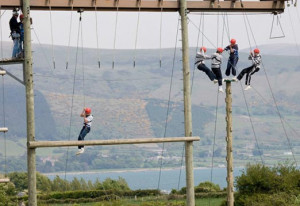 Save money on your days out this summer

Save money on your days out this summer