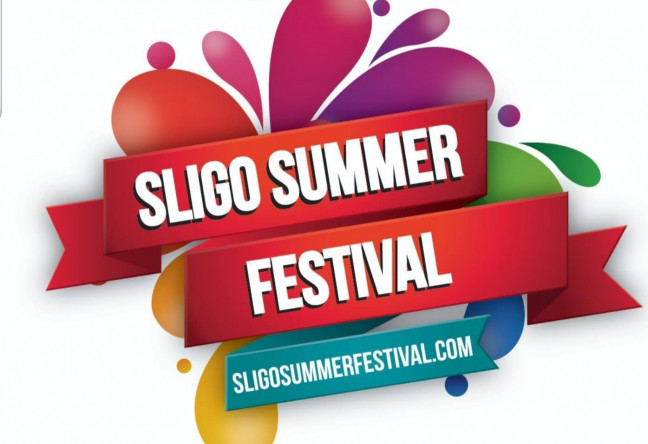 The Sligo Summer Festival has been pulling crowds from all over the country and beyond since 2012, and it’s set to wedge the car park once again.

As always, it’s only €3 Admission and U8 Kids go free.

This Community Festival relies on the people of Sligo coming along and spreading the word, so be sure to tell all your family and friends from afar.

Things to do near Sligo Summer Festival: 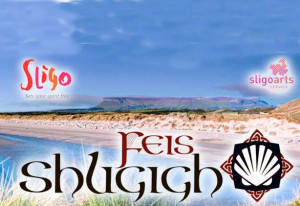 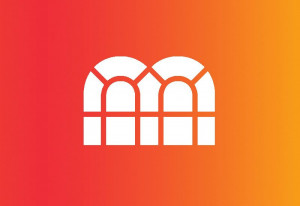 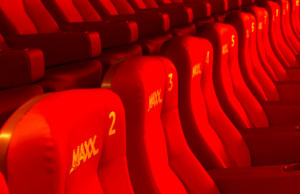 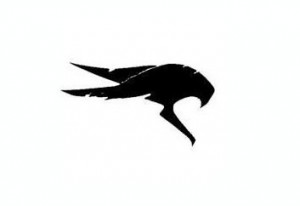 Things to do near Sligo Summer Festival: 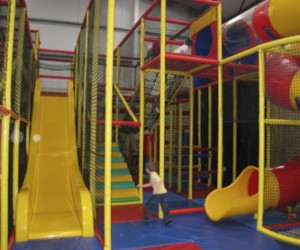